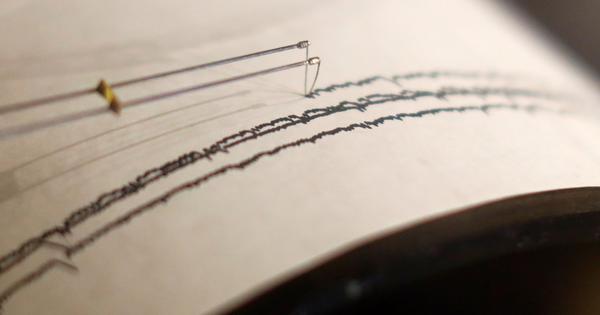 An earthquake of magnitude 6.1 has killed at least 130 persons in the eastern provinces of Afghanistan on Wednesday, Reuters reported.

Mohammad Nassim Haqqani, the head of the Taliban administration’s disaster management authority, said that 100 people were killed and over 250 were injured in the province of Paktika. Twenty-five deaths were reported in the Nangarhar province and five in Khost.

Bilal Karimi, a deputy spokesperson for the Taliban government, said that the earthquake destroyed several houses in the region, the Associated Press reported.

“We urge all aid agencies to send teams to the area immediately to prevent further catastrophe,” he said.

The United States Geological Survey said that the quake struck about 44 km from the city of Khost in southeastern Afghanistan at a depth of 51 km.

Tremors were also felt in neighbouring Pakistan’s capital, Islamabad, and in the eastern Punjab province of the country, according to Reuters. However, no reports of damage or deaths have been reported from the country. 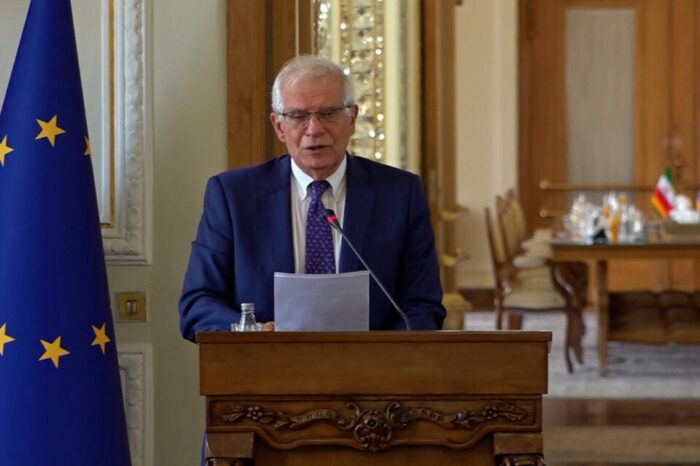 British student goes to toilet with stomach pain before night out, gives birth to baby 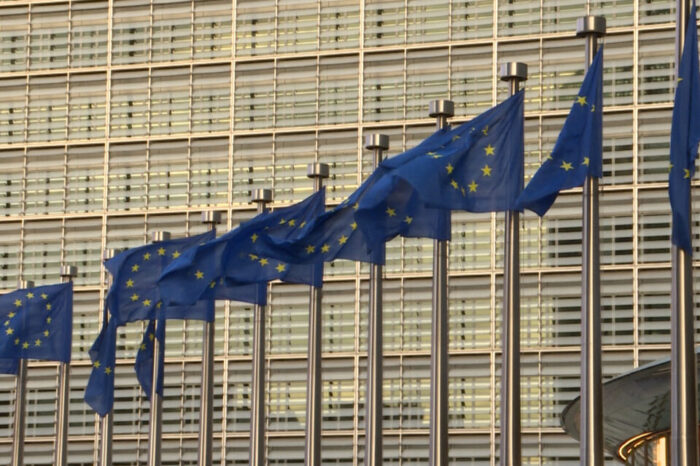