China has once again warned the US over Nancy Pelosi’s visit to Taiwan and said a US official’s visit to the island will threaten peace and stability across the Taiwan Strait. China firmly opposes separatist moves toward “Taiwan independence”, a Chinese official said on Tuesday.

“The one-China principle is the political foundation for China-US relations. China firmly opposes separatist moves toward “Taiwan independence” and interference by external forces, and never allows any room for “Taiwan independence” forces in whatever form,” Wang Xiaojian, Spokesperson of the Chinese Embassy in India, said in a tweet.

“A visit to Taiwan by Speaker Pelosi would constitute a gross interference in China’s internal affairs, greatly threaten peace and stability across the Taiwan Strait, severely undermine China-US relations and lead to a very serious situation and grave consequences,” he added.

The public opinion cannot be defied. Those who play with fire will perish by it. If the US side insists on making the visit and challenges China’s red line, it will be met with resolute countermeasures. The US must bearall consequences arising thereof.

China sees official American contact with Taiwan as encouragement to make the island’s decades-old de facto independence permanent, a step US leaders say they don’t support. The US administration had tried to assure Beijing there was no reason to “come to blows” and that if such a visit occurred, it would signal no change in US policy on Taiwan.

Taiwan and China split in 1949 after the Communists won a civil war on the mainland. Both sides say they are one country but disagree over which government is entitled to national leadership. They have no official relations but are linked by billions of dollars of trade and investment. 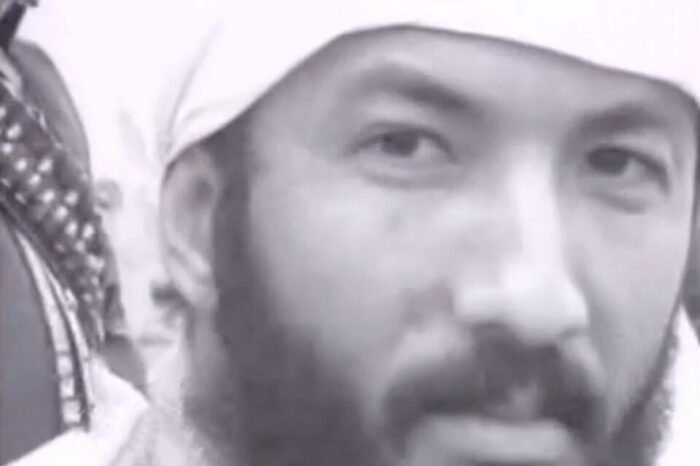